It’s important to understand secondary or occasional driver insurance rules if you allow others to drive your vehicle.

All car insurance has at least one driver listed on the policy. Many policies have multiple drivers listed. There are also many situations where it’s unclear whether or not an occasional or secondary driver needs to be added to a driver’s auto insurance policy.


What Is A Primary Driver?

A primary driver is the main driver of a vehicle. They are the person who, in most cases, leases or purchases a vehicle and takes out an insurance policy. Primary drivers use the vehicle the majority of the time. Every insured vehicle is assigned a primary driver. 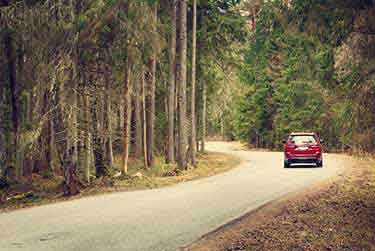 An occasional driver, also often referred to as a secondary driver, is a person who regularly drives the vehicle, but doesn’t use it the most. They drive the vehicle less than 50% of the time.

Who Can Be Listed As The Occasional Or Secondary Driver?


When Does A Driver Have To Be Listed On An Auto Insurance Policy?

It’s perfectly okay to lend your vehicle to a trusted friend, neighbor, or family member on occasion. But remember, you are also lending your insurance to this individual. Here are some of the instances when a driver needs to be listed as an occasional driver :

Who Doesn’t Need To Be Added To Your Policy As A Secondary Driver?

You only need to add drivers to your policy who regularly use your vehicle. This means you don’t need to add a person if they borrow your vehicle one time only or if you lend your vehicle to visitors from out of town staying at your home.

Occasional and secondary drivers refer to the same thing. They are the driver on the insurance policy who drives regularly, but is not the main driver for the vehicle.

Getting added onto a policy as a secondary driver will increase the car insurance premiums. 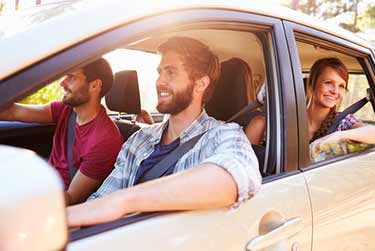 The one area where defining driver designations is the cost of the premium. Primary drivers are scrutinized more heavily when determining the cost of auto insurance policies.

In Ontario, anyone in your home with a valid driver’s license will be added to your policy as an occasional driver. This is the case even if they have their own vehicle and are the primary driver on their own insurance policy.

You can have an occasional driver removed from your policy. You will need to fill out driver endorsement form 28A. The driver will need to sign the form, agreeing not to be insured or drive your vehicle. 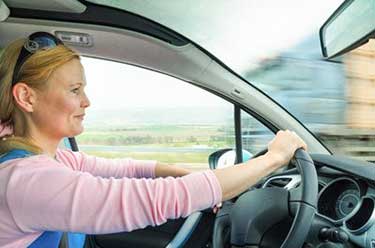 In Alberta, all primary drivers are asked to list all drivers within their household. All licensed drivers must be listed. If a driver gets into an accident with your vehicle, and they are not listed on your policy, the claim could be denied.


What’s The Cost of Adding An Occasional Driver?


How To Save On Car Insurance For Occasional Driver 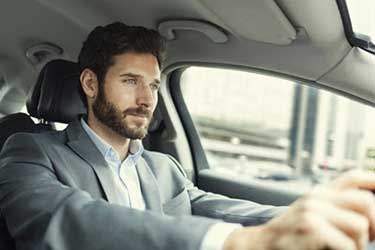 Adding a secondary driver to your car insurance policy will have an impact. Occasional driver insurance rates can vary as much as coverage for primary drivers.

Here are some tips for adding occasional driver to insurance :


What If A Secondary Driver Get In An Accident?

Your auto insurance policy, in most cases, will provide coverage if an occasional driver is involved in an accident as long as they have a valid driver’s license and do not engage in illegal activity while driving.

Expect your insurance rates to increase as a result of an at fault car accident.

Here are some commonly asked questions about secondary driver insurance :

What Is A Secondary Driver On Car Insurance?

A secondary driver is the person who drives the car occasionally. They are not the main driver.

Does An Occasional Driver Need Insurance?

Yes. It’s advisable to add all occasional drivers to your car insurance policy.

How Much Is Insurance For An Occasional Driver?

Insurance rates will vary based on the persons driving record, age, and other common factors used to determine auto insurance rates.

Can One Person Be A Primary Driver On Two Cars?

If you are insuring multiple vehicles within the same household, and there are two or more licensed drivers, insurance companies will assume that each vehicle will have a different primary driver. Speak with your insurer about your options for defining driver roles with multiple vehicles.

Can A Friend or Family Member Drive My Car? 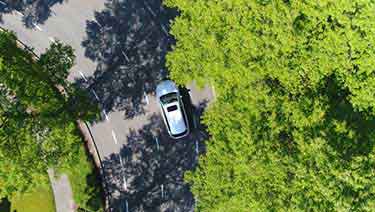 Is It Cheaper To Be Insured As A Secondary Driver?

It depends on the situation. Generally, adding a secondary driver will slightly increase your rates and it will be cheaper than having two policies. Speak with your insurance advisor about your options.

Can You Drive Your Parents Car Without Being On The Insurance?

Yes. But it is advisable to get added onto their policy if you drive their vehicle regularly.

Can Someone Not On My Insurance Drive My Car?

Yes, as long as you give them permission. Insurance coverage follows the vehicle, not the driver.

Do I Have To Add My Child To My Car Insurance In Alberta?

Does A G1 Driver Need To Be Listed As A Secondary Driver?

No. You do not have to list a teen driver on a parent’s policy until they have a G2 driver’s license.


Here Are Some Other Helpful Insurance Articles

Car Accident Reporting And What Do After You've Been In An Accident
The Total Cost To Own And Drive A New Car
Top 45 Car Insurance Savings Tips
Cheap Car Insurance Toronto
How Are Ontario Car Insurance Rates Determined?

Compare auto rates and save!