Move Over Law In Ontario

Slow Down, Move Over For Emergency Vehicles 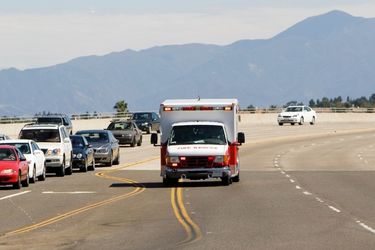 Did you know that it’s the law to move over for emergency vehicles and tow trucks?

Even though Ontario was one of the first provinces to implement these traffic laws, it seems as though most drivers are not because they are increasingly getting tickets for failing to move over for emergency vehicles.

Despite being enacted over 10 years ago, hundreds of drivers continue to be unaware or non-compliant. According to the OPP, there have been 1,708 charges laid last year and more than 9,300 charges over the last five years.

So, what exactly do you do when you approach a police car, ambulance, or firetruck? Are there specific rules to follow to prevent a collision? In 2015 the law was updated to include more than moving over to the side of the road when the vehicles approach.

As drivers, we must drive defensively to keep them safe while they do their jobs. This blog post provides a definition, fines, penalties, and driving tips to help you abide by the Ontario move over law.

What Is The Move Over Law In Ontario?

Ontario’s move over law, or Section 159 (2,3) of the Highway Traffic Act, states that you must slow down when approaching an emergency vehicle or tow truck with flashing lights. Emergency vehicles include ambulances, fire vehicles, police cars, tow trucks, and public utility vehicles.

If you are convicted for not obeying the move over law, you can face a $400 to $2,000 fine plus three demerit points.

Subsequent offences (within five years) carry a $1,000 to $4,000 fine, possible jail time of up to six months and possible suspension of your driver’s licence for up to two years.

Either of those outcomes can also lead to an increase in your Ontario car insurance.

Move Over Law Across Canada

Province across the country have their own rules and regulation for moving over for emergency vehicles. Always double-check the laws of the place you are driving in.

Tips For Moving For An Emergency Vehicle 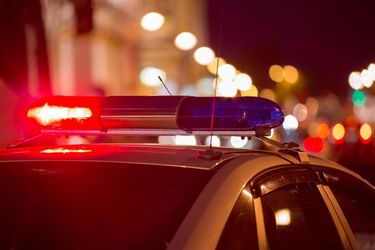 Depending on what type of road you are driving on, you have a few options to properly move over for emergency vehicles :

On a one-way road

On a two-way road

On a multi-lane highway

Here are some tips for reacting responsibly when an emergency vehicle is present :

They are – if you notice a tow truck with flashing amber lights stopped on the side of the road, you are legally required to slow down and proceed with caution.

It can – if you are convicted of not obeying the move over law, you can be ticketed and fined, which can lead to an increase in your Ontario car insurance.

Slow down, move over is a law that the Ontario government has placed to remind drivers to slow down and move over for emergency vehicles and tow trucks. They implemented it to improve the safety of workers and drivers when they see flashing lights behind them or approach a scene.

Always Move Over And Leave Space For Emergency Vehicles

Whenever you see a tow truck or emergency vehicle on the side of the road, be sure to slow down and be prepared to stop. This is not only to keep you out of danger, but to keep workers safe. 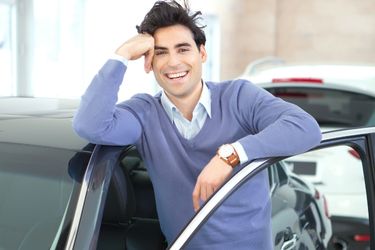 Lease Vs Finance – Is Leasing Or Buying A Car Better?

Should you lease or finance your next new car? Read our helpful guide to understand the benefits and limitations of leasing vs financing to help you decide what's best for you. 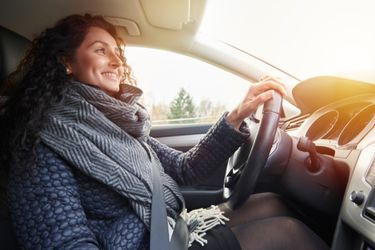 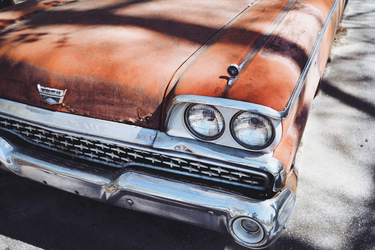 Is Rustproofing Your Car Worth It In Canada?