What You Need To Know About Alberta Demerit Points 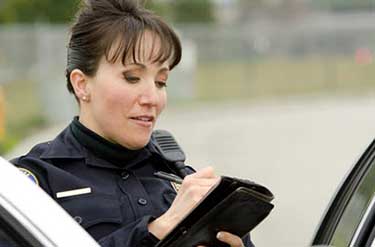 Getting demerit points in Alberta is NOT a good thing. Demerit points are given to drivers after a traffic ticket or driving conviction. Accumulating too many points is one way to get a suspended licence in Alberta.

All drivers need to understand how the demerit point systemqu works. This blog post answers your questions about demerit points in Alberta, how they work, and how they can impact your car insurance costs, licence, and driving record.

Alberta uses a demerit point system. Under the Traffic Safety Act, fully licensed drivers are allowed to accumulate up to 15 points before their licence is suspended.

Depending on the severity of your traffic conviction, the number of demerits accumulated, and other factors, your licence could be suspended. Your premiums could also increase.

Here is a breakdown of the penalties for demerit points in Alberta :

Here is some information about commonly asked questions on Alberta demerit points : 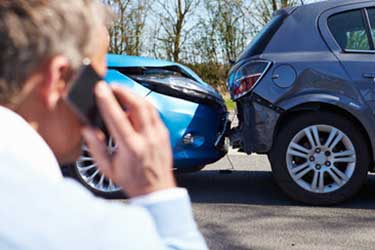 All drivers in Alberta are subject to demerit points. The system for graduated driver’s licensing (GDL) is different than class 5 driver’s licences :

Fully licensed drivers can accumulate up to 15 points before a licence suspension. This is also applicable to other classes – licence classes 1 to 6.

Drivers with a class 7 GDL Alberta driver’s licence are afforded fewer demerit points than fully licensed drivers. Drivers with stage one learner’s or stage two probationary licences are permitted up to 8 points before a suspension.

Other important information for new drivers :

There are three traffic violations GDL licensed drivers need to be aware of. If you are ticketed for the following, you will have 2 demerits added to your record :

How To Check Demerit Points In Alberta

Knowing how many demerit points you have is important. Keeping track is simple. Points appear on your driver’s abstract. Simply visit your local Alberta Registry Private Service Center to obtain a copy of your abstract. The cost is about $20 (prices vary by location).

How Many Demerit Points Do I Have In Alberta?

If you haven’t received a traffic ticket, you will not have demerit points. You will be notified via mail once you’ve reached 8 points (4 points for GDL drivers).

Insurance And Demerit Points In Alberta

Since traffic convictions are tied to demerit points, accumulating demerits can indirectly increase your premium.

Since insurers determine fees individually, how much a ticket increases your costs is dependent on your provider.

How To Reduce Demerit Points In Alberta

How Many Demerit Points For Distracted Driving In Alberta

Distracted driving in Alberta continues to become a more serious road safety issue. Just recently the fine for distracted driving was increased to $300 and three demerits. However, if you are also charged with careless driving due to distracted driving, you could get up to 9 demerits added to your driving record.

There are lots of ways to get demerits. Here are some of the most common traffic convictions that result in points being added to your licence :

The good news is most of these traffic violations only result in 2 demerit points. 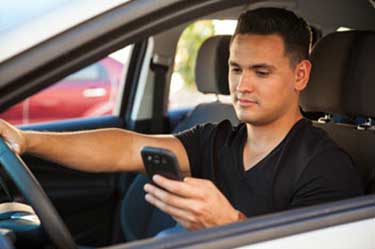 Here are some of the most common questions about Alberta demerit points :

How Do I Check On My Demerit Points In Alberta?

You can check on your demerit points by visiting an Alberta Registry Private Service Center in your area.

How Many Demerit Points Do You Have Before You Lose Your Licence In Alberta?

Do Demerit Points Expire In Alberta?

Demerit points will stay on your record for 2 years from the date of your conviction.

How Many Demerits Does A GDL Have In Alberta?

Drivers currently in the graduated driver’s licensing system can have up to 8 demerits on their record before a license suspension.

How Many Demerit Points Do You Get For Speeding In Alberta?

The number of demerit points for speeding depends on your ticket. The faster you are caught going over the limit, the more demerits you could receive. Demerits for speeding in Alberta are :

How Long Does It Take For Alberta Demerit Points To Be Removed From Your Record?

Demerit points will be removed from your record 2 years from the date of your driving conviction. You can also have demerits removed by passing an approved defensive driving test.

Do Demerit Points Transfer Between Alberta And Other Provinces?