Get a SGI car insurance quote and compare it against other top Canadian insurance providers.

The company’s mandate was to provide affordable coverage to the people, and SGI has continued this promise 75 years later. In 1980, through a change in The Automobile Accident Insurance Act and The Saskatchewan Government Insurance Act, SGI Insurance Canada offered additional services.

SGI Insurance offers farm, business, auto, property and casualty products through its independent partner network. It currently provides policies in five provinces, including Ontario and Alberta. They employ over 2,000 people and work with over 500 brokers.

In 2001, SGI purchased Coachman Insurance Company, allowing it to extend its insurance product offerings in Ontario. 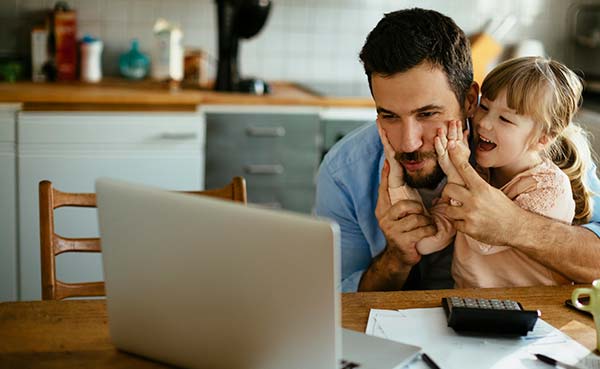 How to get a SGI car insurance quote

It's easy to get an auto insurance quote with SGI. It only takes a couple of minutes to complete a quote online.

Tell us a bit about yourself to get started.

Compare your SGI car insurance quote with other top providers.

Choose SGI insurance or another provider with a lower rate and get insured.

With SGI car insurance you can build an affordable plan to protect your family and vehicle. SGI offers basic damage protection options including collision insurance, comprehensive insurance, and all perils. You can also insure leisure vehicles and benefit from the DCPC under the new law for car insurance in Alberta. Other benefits of SGI auto coverage includes :

There are various cases where you can benefit from saving with SGI. Here are some unique benefits that ensures your automobile is protected and help you save if you meet the qualifications.

SGI is dedicated to helping customers with their home insurance needs by offering flexible plans for home and condo owners. Policies can be customized to meet basic needs or optional coverage additions to protect what matters to you.

SGI Insurance can cover car rental if your vehicle is stolen or damaged, and that damage is included in your policy. They will cover the cost of renting it, using public transit or taking a taxi up to your limits.

SGI Canada offers rideshare insurance only in Saskatchewan if they meet the requirements.

You can utilize the annual plan and pay in full, or you can use AutoPay for monthly payments.

If you cancel early, you will face a cancellation fee from the provider. 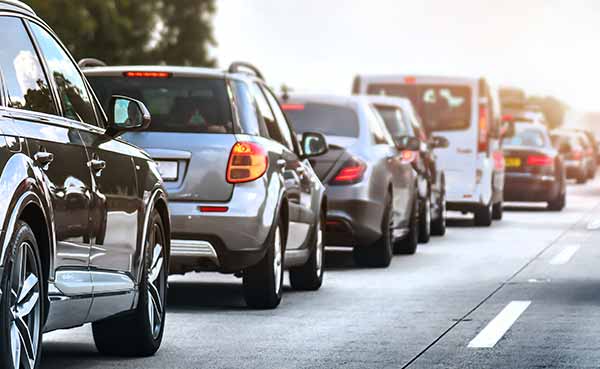 Save with SGI Insurance

Save on your policy with SGI. ThinkInsure can get you an SGI insurance quote for your home or auto in just a few minutes. You can compare prices with SGI and other leading insurers in Canada to find the best premiums. Get quotes online or give us a call!

More ways to save on insurance

Compare quotes and save