Get cheap quotes from the top providers and get a better rate on your auto insurance!

All drivers want to get the cheapest auto insurance rates, don’t you? While drivers in Cambridge typically pay less than most in Ontario, there is still room to save more. The best way to save is to get a quote and compare your options.

At ThinkInsure, our experts will help you compare Cambridge car insurance quotes, get the best policy, and save you money on your premiums.

We Can Help You Save On Cambridge Auto Insurance 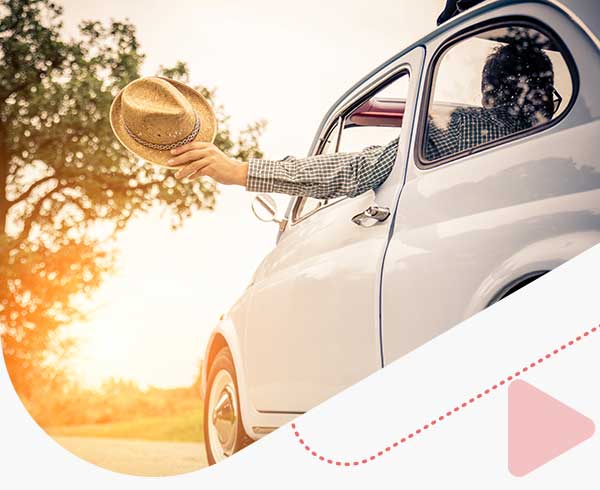 For over 45 years, our experts have helped drivers get affordable car insurance quotes. Experience the ThinkInsure advantage :

About Car Insurance In Cambridge

Cambridge is located along Highway 401 in Southern Ontario. Being closely associated with Kitchener and Waterloo, the region is collectively known as the tri-city area. The city is made up of three former towns – Galt, Preston, and Hespeler. Today there are approximately 130,000 residents in the city and it is well known for being home to the Toyota Manufacturing Plant.

How Much Does Cambridge Auto Insurance Cost?

Cambridge drivers typically pay less than the average auto insurance in the province. The average cost in Ontario is approximately $1,634 annually. Drivers with a clean driving record often pay $1,100 to $1,400 per year.

How To Get A Car Insurance Quote In Cambridge

At ThinkInsure, it's easy to get a car insurance quote :

Choose the lowest rate for the coverage you need.

How Can I Get Cheap Car Insurance In Cambridge Ontario?

Getting affordable insurance is easier than you think. If your family, friends, and neighbours can reduce how much they pay, you can too!

Lowering your premiums is as simple as following these tips :

Understanding the key factors that can impact costs is important for drivers in Cambridge, especially the factors you can control.

While you can’t control things like your age or gender, you can control many others. These factors can impact your premiums :

These are only some of the many factors that impact how much you pay. Speak with our experts to learn more about how to reduce your car insurance premium.

There are many ways for drivers in Cambridge to get lower car insurance. Comparing quotes annually is a great start. It’s also important to keep a clean driving record, stay claims free, and look for additional cost savings through discounts. Our experts can help you lower your payments. Give us a call to see if we can help your save more.

There are many great insurance providers. The best one for you depends on your specific requirements. As a brokerage, we have access to over 50 of the top insurers, allowing us to help you assess quotes from all of them. For you this means more policy options and more opportunities to pay less.

There are many things that can have an impact on your auto insurance. Your location, vehicle, and driving record are at the top of the list. Assessments tell you how other drivers you list on your policy, your coverage type, deductible, and claims history will impact the cost of your premiums.

Right here! At ThinkInsure we take pride in helping you get an affordable policy. We can help you assess quotes from all the top companies and ensure you get the policy you need to drive with confidence.

Comparing car insurance quotes gives you the opportunity to see what multiple insurers have to offer. It helps you quickly see who offers the best rates for the coverage you need. Compare quotes regularly to maintain the cheapest rates. 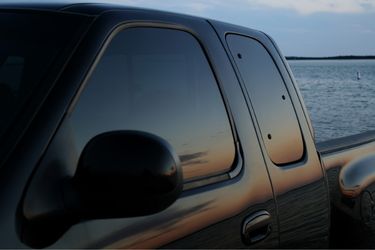 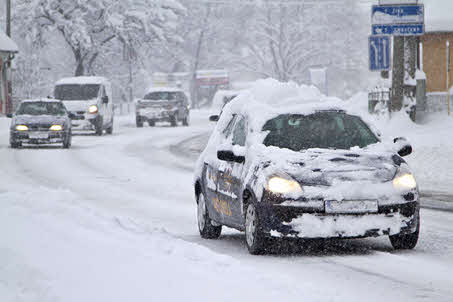 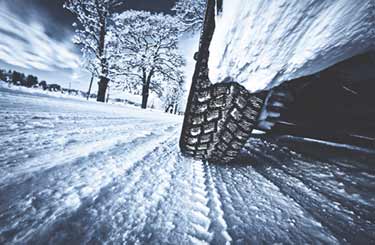