Find the cheapest auto insurance quotes from Oshawa's top providers and get a better rate!

Looking for the best car insurance quotes in Oshawa? ThinkInsure been helping Oshawa drivers save on car insurance for over 45 years.

We can help you save money and find an auto insurance policy that meets your needs. Get a quote from us because :

“ ThinkInsure got me really good price on insurance for my SUV. My advisor Rich is very knowledgeable and is always available when I need him. The customer service at ThinkInsure is so much better than at my last insurance provider.”
Dave, Oshawa, Ontario

What Are Some Tips To Get Cheap Auto Insurance In Oshawa? 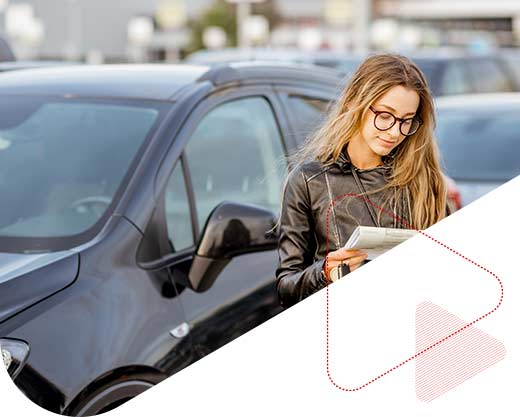 Saving money is the goal. However, while most drivers in Oshawa understand that they should get an estimate to pay less, many still don’t – leaving money on the table.

If you want to get the lowest auto insurance premium possible, there are a number of things you can do to help yourself, including :

These simple yet effective tips can all help you lower your costs. Couple these tips with a quote on a regular basis, and you will put yourself in a better position to pay less without sacrificing high quality coverage.

How To Compare Car Insurance Quotes In Oshawa

2) Tell Us About Yourself And Vehicle

Provide us with some basic personal, driving and vehicle information.

Choose the quote with the best rate and coverage. Confirm the details with our experts and purchase your policy.

Ii just have good rate from tinkinsure Mr Neil thanks.

Although their price is great, I'm the type of person to go for which ever option is easiest even if it's more expensive because I hate dealing with those phone calls. I spoke with Dave Rasie and honestly it was almost fun, definitely satisfied with the price and service, I feel good about my decision.

I was very happy how fast they helped me. I was helped by Darryl fardy, he was excellent and got me a great price. Thanks

I have dealt with Neil Sullivan and he answered tons of my questions thoroughly and quickly.

I was looking for a new auto insurance carrier and called Thinkinsure. Ryan answered my call and I was able to obtain my new coverage in less than twenty-four hours. Great service and very professional. 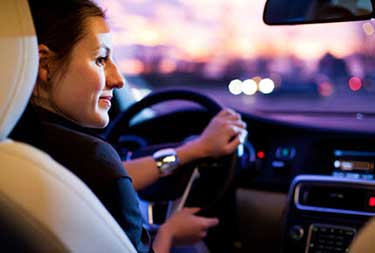 Getting away from the congested downtown traffic is not the only good news for Oshawa drivers. Even though the province has some of the highest premiums in the country (average of $1,920 per year), and cities in the GTA tend to have the highest on average, Oshawa is not in the top 10. This makes it a great location to consider living.

This is one of the many reasons why Oshawa has become one of the most popular commuter towns. With a population of more than 150,000 residents and growing, and located about 60 kilometres from downtown Toronto via Highway 401, residents can quickly commute to and from work. Plus, residents have access to GO Transit trains if they prefer not to deal with the traffic.

Once regarded as the automotive capital of Canada, community roots are tied to the auto industry. It is home to General Motors Canada and the Canadian Automotive Museum. It has since grown into an education and health sciences hub as it is home to Durham College, University of Ontario Institute of Technology, and Lakeridge Health Oshawa.

Having a dependable policy in Oshawa is important. With 4 in 5 residents being old enough to drive, and with the vast majority of residents choosing to drive to work, there are a lot of cars on the road. With 36% of drivers failing their G2 test and 29% failing their G license road test in Oshawa, it’s important to pay extra attention to your surroundings when driving. Avoid becoming one of these stats by reading G1, G2, G - Ontario’s Graduated Driver's Licensing System Guide.

Oshawa Driving Tips To Help Save On Car Insurance

With these driving tips in your arsenal, you can drive with confidence in knowing that you are covered.

Drivers in Oshawa can expect to play between $1,500 and $1,800 annually for auto insurance. Amounts will vary based on your neighborhood, vehicle type, coverage and many other factors. Want to see how much a policy costs for you? Get get started on an Oshawa car insurance quote.

Saving on insurance is important to drivers. You can pay less by not only being a safe driver, but by taking the time to get an estimate and assess your options. When you assess your needs, you’ll be able to see what insurers offer, identify options, and find the best rates based on your unique driving needs.

It’s recommended that drivers in Oshawa get a quote at least once per year. This provides you with the opportunity to review your options. Based on what you find, you may want to renew your current policy or switch to a new provider.

The most effective way to maximize savings is to work with an insurance expert and review rates annually. Insurance experts can help you compare options, find the right policy to meet your driving needs, while helping you find the cheapest rates. 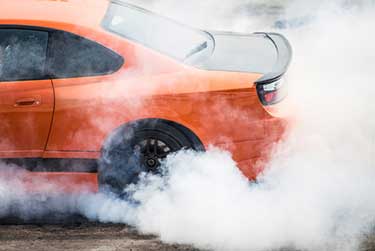 Learn what is considered stunt driving in Ontario the new rules introduced in July 2021. Find out what happens if you get caught and how it will impact your insurance. 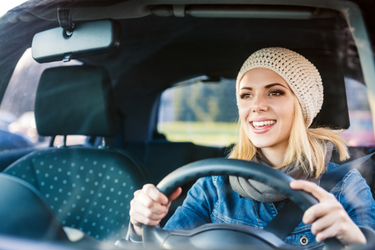 If Someone Drives My Car Does My Insurance Cover Them?

How does it work if you have insurance and someone else is using your car – do you need extra coverage? 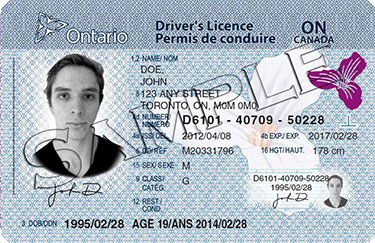