Find the cheapest quotes from the top car insurance providers and get a better rate! 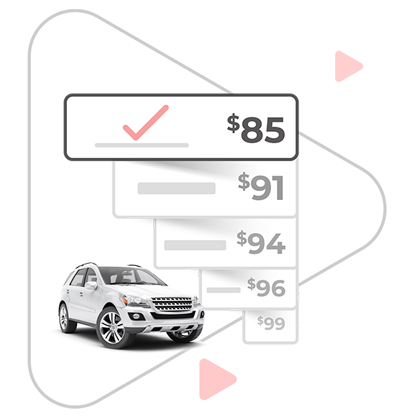 Car insurance in Milton, Ontario is similar to many other cities across the GTA – it can be expensive. With costs on the rise, drivers need to be proactive to reduce how much they pay.

Saving on car insurance begins with comparing quotes. You have more options than you think – with ThinkInsure. Ready to get a quote? Now is always the best time to shop!

We Can Help You Save On Milton Car Insurance 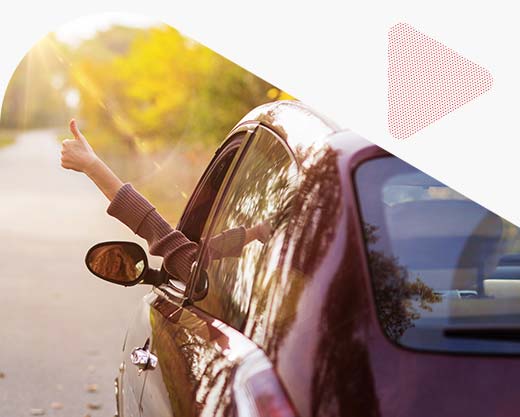 For more than 45 years, ThinkInsure has helped drivers just like you assess policy options. Working with our experts in Milton has its advantages :

Part of the Halton Region on the western outskirts of the GTA, Milton is one of the fastest growing communities in the province. Today there is more than 110, 000 residents, many of which commute 40 kilometres daily to work in downtown Toronto.

The city is conveniently located along highway 401, which divides the city into two distinct sectors. To the north is the agricultural and industrial area of the city and to the south is the residential and commercial area. In total, there are more than 20 neighborhoods that make up the city, including Old Milton, Beaty, Bronte Meadows, Fallingbrook, Dorset Park, and many newly developed areas.

Highway 401 is the main transportation artery in the city. Other main routes for drivers include James Snow Parkway, Highway 25, Britannia Road, Derry Road, and Steeles Avenue.

Even though Milton is known as a traffic bottleneck and common location for accidents, auto insurance premiums tend to be lower than other cities and regions in the GTA.

How Can I Get The Cheapest Milton Car Insurance Rates?

When you compare Milton to other cities close by, the same rules apply for paying less :

How Much Is Car Insurance In Milton?

Many drivers in Milton pay less than the average car insurance premiums in Ontario (which is approximately $1,634 annually). If you live in Milton, you can expect to pay between $1,100 and $1,400 per year - that is, if you have a clean driving record and drive an insurance friendly vehicle, among other things.

Living west of Mississauga and Brampton makes a huge difference. It’s not uncommon for drivers in Milton to pay hundreds of dollars less per year.

When was the last time you reviewed Milton car insurance quote? Not sure? No problem! Follow these simple steps :

Denise provided amazing and prompt service!! I needed home insurance as soon as possible and Denise was able to secure insurance for me all within the same business day. I will recommend her to all of my family and friends.

Hi I would definitely give 5 stars. The service they are providing is very professional.I took my auto insurance from Denise. She was so nice and answerable to all my questions.If anyone looking for any service, I really recommend her.She was the best insurance broker I ever met.

Absolutely hands down the best experience I've had with an insurance broker in more than 25 years. Very quick turnaround, extremely professional. I highly recommend ThinkInsure as a first call.

I spoke with Darryl. He was very professional and knowledgeable. I had amazing services with him. He gave me the best quote and the paper work done with a minutes .i really recommended his services

e Agent Todd that I had the pleasure of dealing with was prompt in providing me with all the assistance needed to very quickly provide me with a policy that suited my needs and at the best price quote I had been given anywhere. He was quick to respond to all of emails and ensured that my policy was in place within few hours.Thanks Todd! I Would gladly recommend you and your organization!

As a new mom working part-time, it was hard to find time to help my father look for a good insurance plan. I was lucky to find ThinkInsure through a Google Search and to work with Denise over the phone. Denise was so helpful, kind, patient, understanding and thorough. She helped us find the best rate and made it so convenient for us to sign up. Denise gave sincere, honest advice and is wonderful to work with. I highly recommend Denise. Thank you Denise and ThinkInsure!

We were stuck in an unfortunate situation related to auto insurance and received considerable assistance from Nicole Annan , a Customer Service Team Leader with ThinkInsure. She was friendly, caring, attentive and responsive in helping us resolve the situation. We greatly appreciated her assistance. 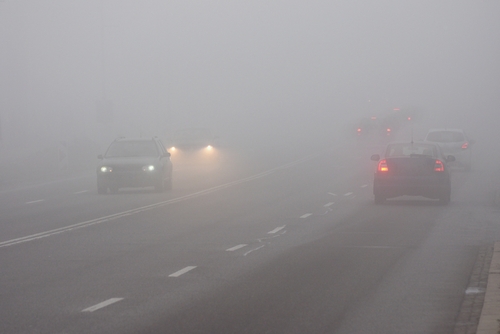 Best Tips For Driving In Fog

If you need to drive in heavy fog, using safe driving techniques can limit the chance of an accident. Here’s how you can drive safely in fog. 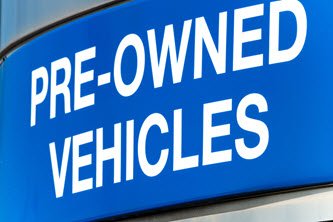 Buying A Used Car In Ontario

Did you know that the cost of depreciation is the biggest car expense you'll have? Buying a used car can be a great way to save on that expense. Read this helpful guide to learn how to buy a used car in Ontario. 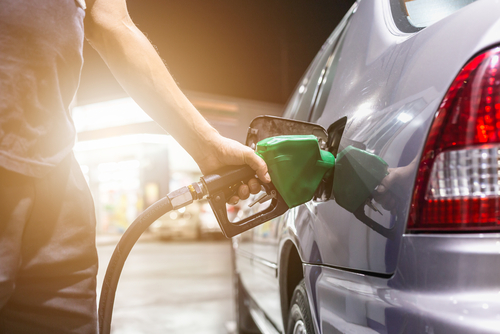 What Are The Most Fuel-Efficient Cars In Canada?

In the market for a new vehicle? Find the most fuel-efficient cars in Canada and how to know if your car has low gas mileage. 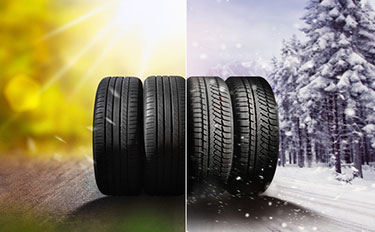 Winter Tires In Summer : Should I Use Them?